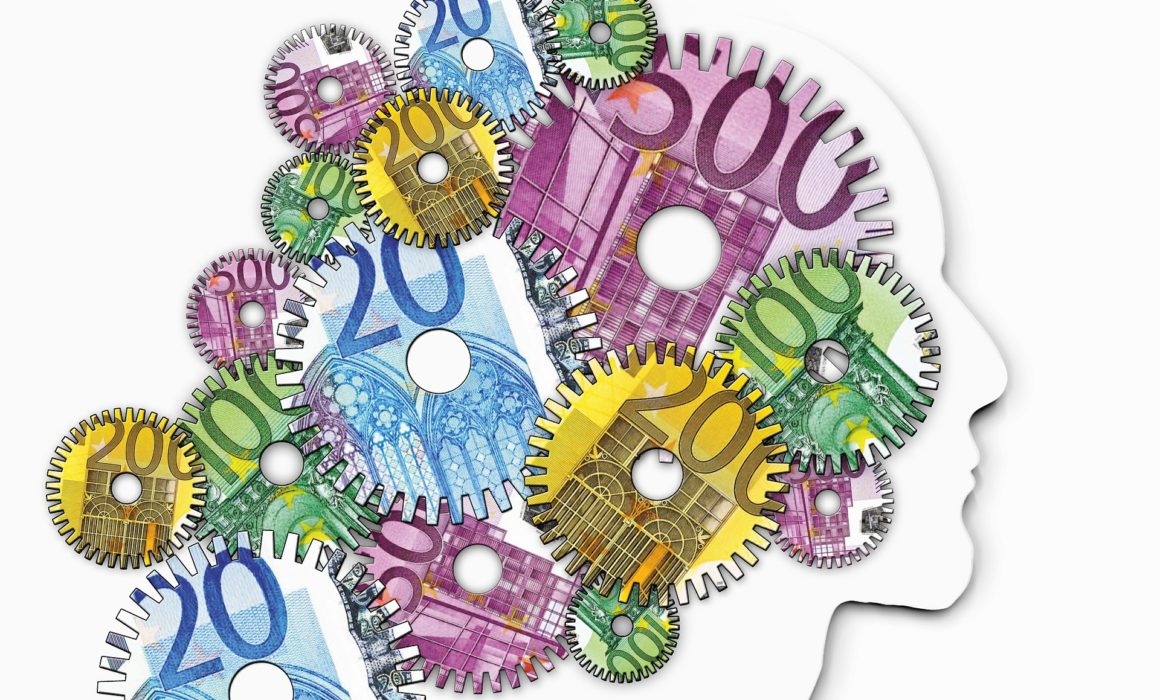 Most of us are aware that a sneaky set of psychological biases can trip us up when it comes to investing and managing our money. And some of these biases seem tailor-made to foil retirement savers. Prudential Retirement, an arm of the insurance giant that administers 401(k) plans, surveyed plan participants in 2017 to see which behavioral challenges troubled them the most. Here’s what the survey found.

Longevity disconnect. Although no one is eager to meet the Grim Reaper, a lot of us think we’re not going to live as long as we probably will. That’s a problem when you’re funding a longer-than-expected retirement. For 39% of those taking Prudential’s quiz, failing to see far enough into their senior years posed the biggest behavioral challenge to achieving financial security. Realistically, unless there is strong evidence to suggest otherwise, it’s wise to plan to live into your 90s in retirement, and to test any retirement plan against the possibility that you may live even longer than that.

Procrastination. More than one-fourth of the savers surveyed turned out to be put-it-off-until-later types. But when it comes to investing, squandering time is a huge mistake. On the other hand, investing early and often, is a boost to retirement due to the nature of compound investment returns. Programs that enroll employees automatically in retirement savings plans are a boon for procrastinators; and many plans let you escalate contributions automatically, too. If proactively saving for retirement is not your style, using tools that will automate this saving can be a huge boost to something you would otherwise just keep putting off.

Optimism. Some 22% of savers suffered most from rose-colored-glasses syndrome. Believing that everything will all work out in the end may be good for your blood pressure, but it’s actually a terrible savings strategy. Plan for inevitable bumps in the road, which can range from the catastrophic—being struck by serious illness, for example—to the merely disappointing—say, a missed promotion. Having enough money in the bank to pay for unanticipated expenses keeps you from having to build up credit card debt or dip into retirement savings before you are ready.

Questionable Investment Strategy. Determining the best investment mix for your stage in life and your risk tolerance is a challenge. Sticking to the plan when the market is volatile requires fortitude. Prudential found that 8% of savers were most led astray by being herd-followers, or making the wrong investment choices for themselves because they didn’t know how to pick appropriate investments for themselves and didn’t know who to ask for advice. Regular portfolio rebalancing can keep your assets on target; a written investment policy can help you stick to your guns. Often, 401(k) plans have advisors who can help you make the best decisions for your situation, or you can find a financial planner outside of your work that you trust to advise you on these decisions.

Instant gratification. Would you wait a year for $1,000 rather than receive $500 today? How are you with impulse spending? Most people who took Prudential’s quiz said that waiting, either for a higher return or to make a purchase, wasn’t a big deal; only 5% revealed it as their major issue. But research published by the National Bureau of Economic Research (NBER) in 2016 found that more than half (55%) of retirement savers suffered from “present bias”— a wonky term for wanting instant gratification. If you need a nudge, try a budgeting app or a commitment to cash-only spending to curb purchases you may regret. Or try asking yourself when you are making non-essential purchases whether what you’re buying now is worth having to work an extra year before achieving retirement or another long-term savings goal.

The NBER research found another foible that keeps people from saving as much as they should: Nearly seven in 10 retirement savers misunderstood how account balances increase over time, underestimating the exponential growth of compound returns and, therefore, investing less than they otherwise would. In other words, a lot of people aren’t saving enough because they simply don’t realize how much money they’re leaving on the table.